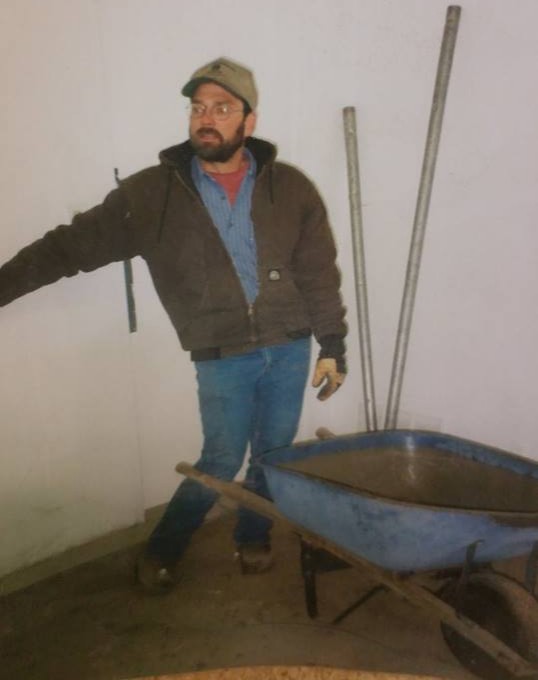 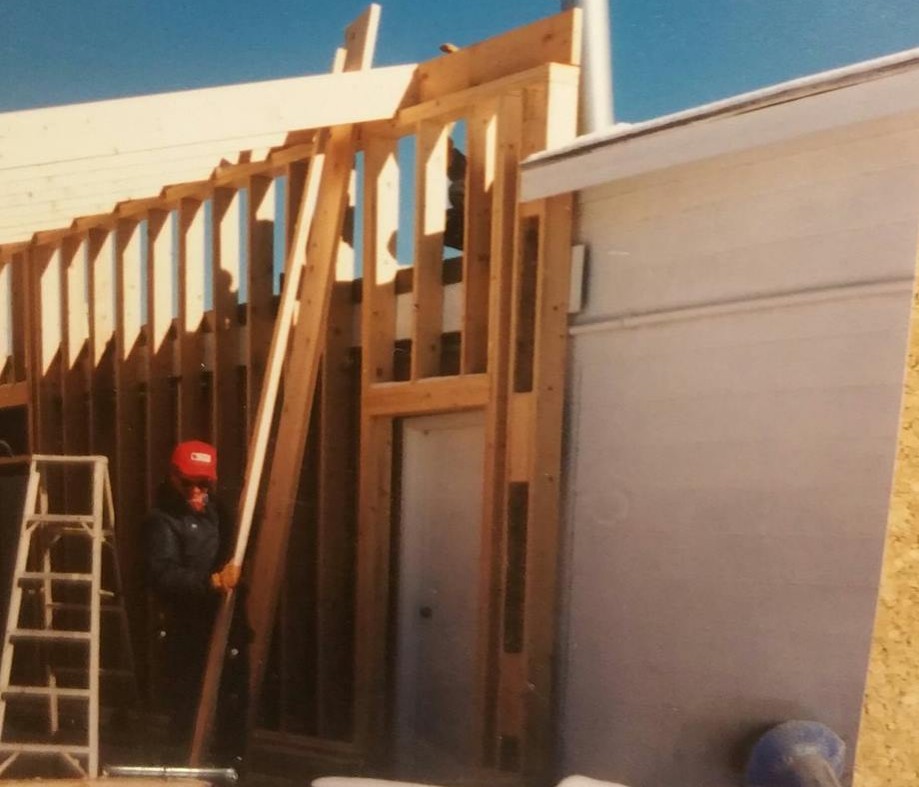 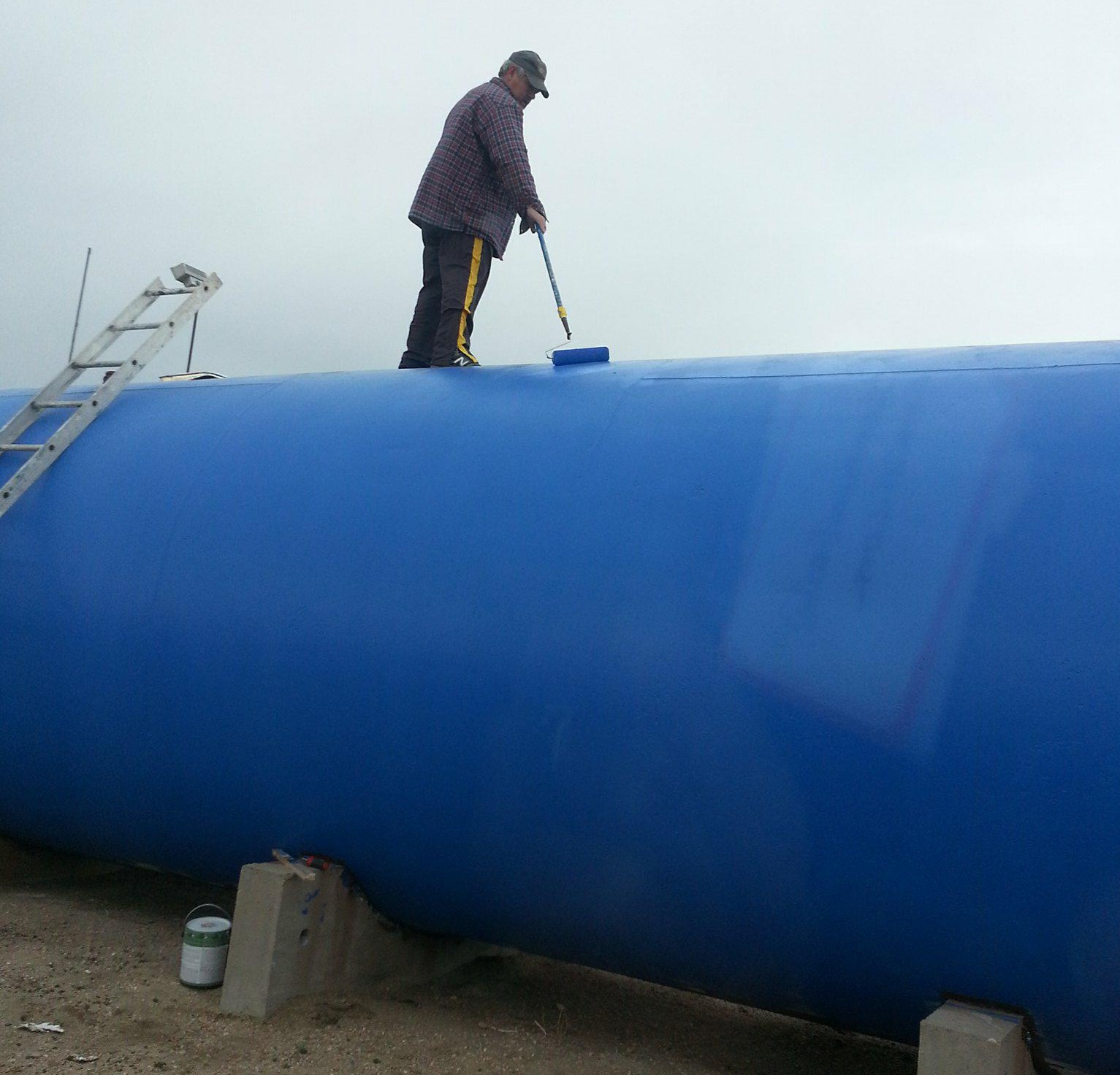 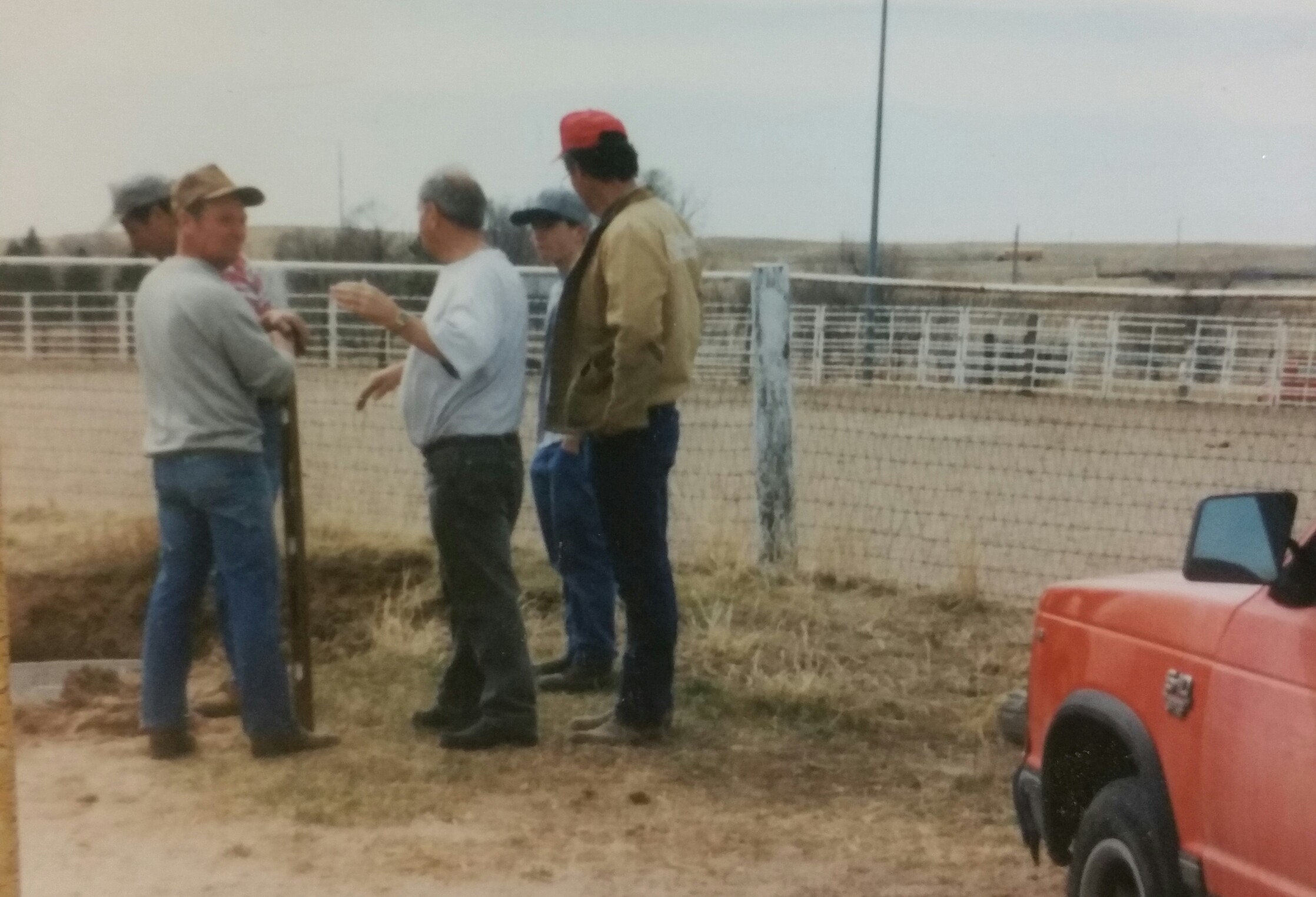 In May of 1942, a group of riders had taken a ride on what is now Fort Carson Army Base. Upon returning home they decided to form a club and call it Kit Carson in honor of the US Army base where they first rode. The first elected President was Dorothy Heller, and meetings and dances were held on the second floor of the Carpenters Hall on the corner of Tejon & Cucharras. In 1947, under the presidency of Mark Reyner, KCRC was incorporated.

Drill and Quadrille teams were formed along with a Parade Unit and were known for carrying flags for each state at various parades, fairs and rodeos including the Pikes Peak or Bust Rodeo. They also performed at the Penrose Stadium the first year it was built. KCRC’s uniform consisted of a white western straw hat, a gold long sleeved shirt with a club patch on each shoulder, a blue scarf tied at the left side of the neck, non faded blue jeans and western boots. KCRC supplied club chaps and saddle blankets.

In 1957, the club built its first arena on North Academy Boulevard but in 1973, due to city expansion, the property was sold and the current location on Cowpoke Road and Black Forest Road was purchased. First, two big arenas were constructed on the fenced 15 acre Cowpoke property, along with a grandstand, fully equipped rodeo chutes and a small concession stand with restrooms. All this work was done by club members who also added a storage area under the grandstand in 1975 and attached a clubhouse to the concession stand in 1976. Lights were added to the second arena in 1984 to better accommodate the Little Britches Rodeo that were held on club grounds during the summer months. A floor was raised in the clubhouse and the walls were covered in cedar siding. The following year (1985), the club got a new roof and the space was made ready to hook up the second trailer. A new well was drilled but was unsuccessful so in 1988 the third well was drilled, reaching a depth of 350 feet. That same year a patio was laid on the north and west sides of the clubhouse and sod laid on the east side. A 10,000 gallon water tank was also installed to allow for watering the arena. All these improvements are due to hard work and dedication of members.

Kit Carson Riding Club has promoted all types of horsemanship events such as cowboy polo, gymkhanas, drill teams, rodeos and 4H. Today more activities exist than several years ago. While Cowboy Polo and Drill teams have not been active for a number of years, in 2018 we started to bring back the Drill team on a trial basis with the intent to revitalize this event. Additionally, we now have parades, horse shows, clinics, trail rides, gymkhanas, dances, parties, membership, concessions , maintenance, Scrapbook, Royalty, stables and rent, scholarship fund, media, Snubbin’ Post (newsletter) and by-laws. With such a large variety of activities, the club formed committees for each event. Each committee consists of volunteers and is led by a Board Member. Our latest endeavor (which falls under Education), was the club joined “The Extreme Cowboy Association” in 2010 which allowed KCRC to host sanctioned shows and also allowed members improve their horsemanship by practicing on the obstacles now built on the club grounds. In 2017 we did not renew with the Extreme Cowboy Association however, have still maintained our obstacle course and continue to add/improve our obstacles for the membership’s use.